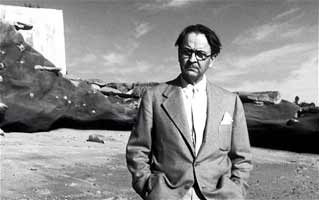 Raymond Chandler had an immense stylistic influence on American popular literature. He is considered to be one of the founders of the hard-boiled school of detective fiction, along with Dashiell Hammett, James M. Cain and other “Black Mask” writers. Through the eyes of his most famous character Philip Marlowe, Chandler navigated a thinly veiled Los Angeles through the desperation of those on the low end of society’s totem pole and through the greed and venality of those at the top.

Instead of creating self-contained locked room mysteries, Chandler created stories that looked outward, struggling to make sense of a morally ambiguous world. He dedicated his career to the genre, influencing generations of writers after him. His very name became synonymous with his terse, pungent style.

“Don’t ever write anything you don’t like yourself and if you do like it, don’t take anyone’s advice about changing it. They just don’t know.”

It isn’t terribly surprising that Chandler had some very strong opinions about crime fiction. These are his 10 “commandments” –

These commandments are oblique jabs at the locked room whodunits popular during the Golden Age of the detective novel during the 1920s and 30s. Chandler delivers a much more pointed criticism of these works in his seminal essay about crime fiction, The Simple Art of Murder. After thoroughly taking apart the murder mystery The Red House by A. A. Milne (yes, the writer of Winnie the Pooh), Chandler rails against detective stories where the machinations of plot outstrip any semblance of reality. “If the situation is false, you cannot even accept it as a light novel, for there is no story for the light novel to be about.”

He goes on to trash other British mystery writers like Agatha Christie and particularly Dorothy L. Sayers, who Chandler paints not only as a hypocritical snob but also as boring. “The English may not always be the best writers in the world, but they are incomparably the best dull writers,” he quips.

“When in doubt have a man come through the door with a gun in his hand.”

Chandler then offers praise to his hardboiled colleague Dashiell Hammett who infuses his stories with a sense of realism. “Hammett gave murder back to the kind of people that commit it for reasons, not just to provide a corpse; and with the means at hand, not with hand-wrought dueling pistols, curare, and tropical fish…He was spare, frugal, hardboiled, but he did over and over again what only the best writers can ever do at all. He wrote scenes that seemed never to have been written before.”

Whether conscious or not, this passage is a fair description of Chandler as well. 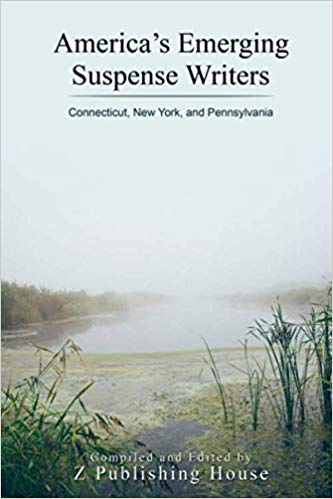 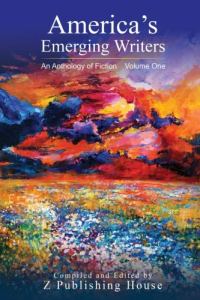 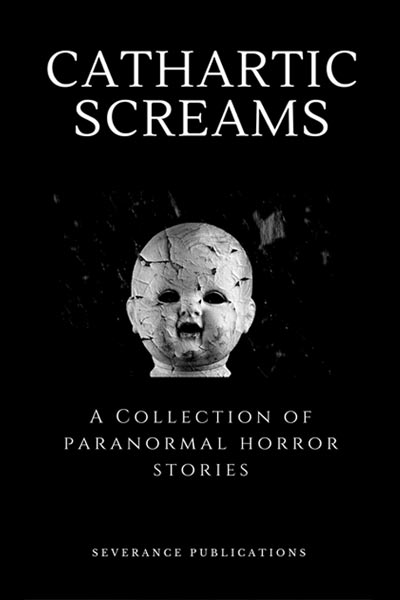 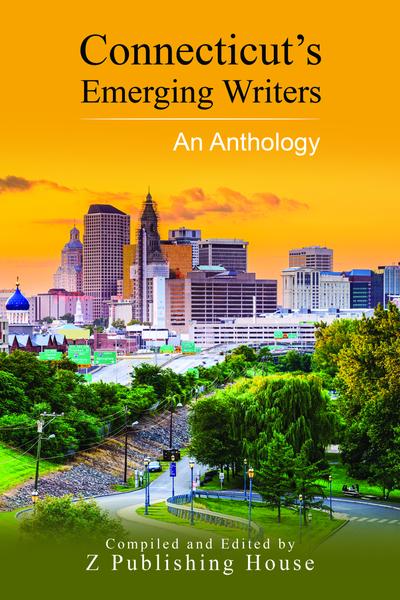 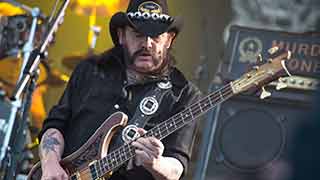